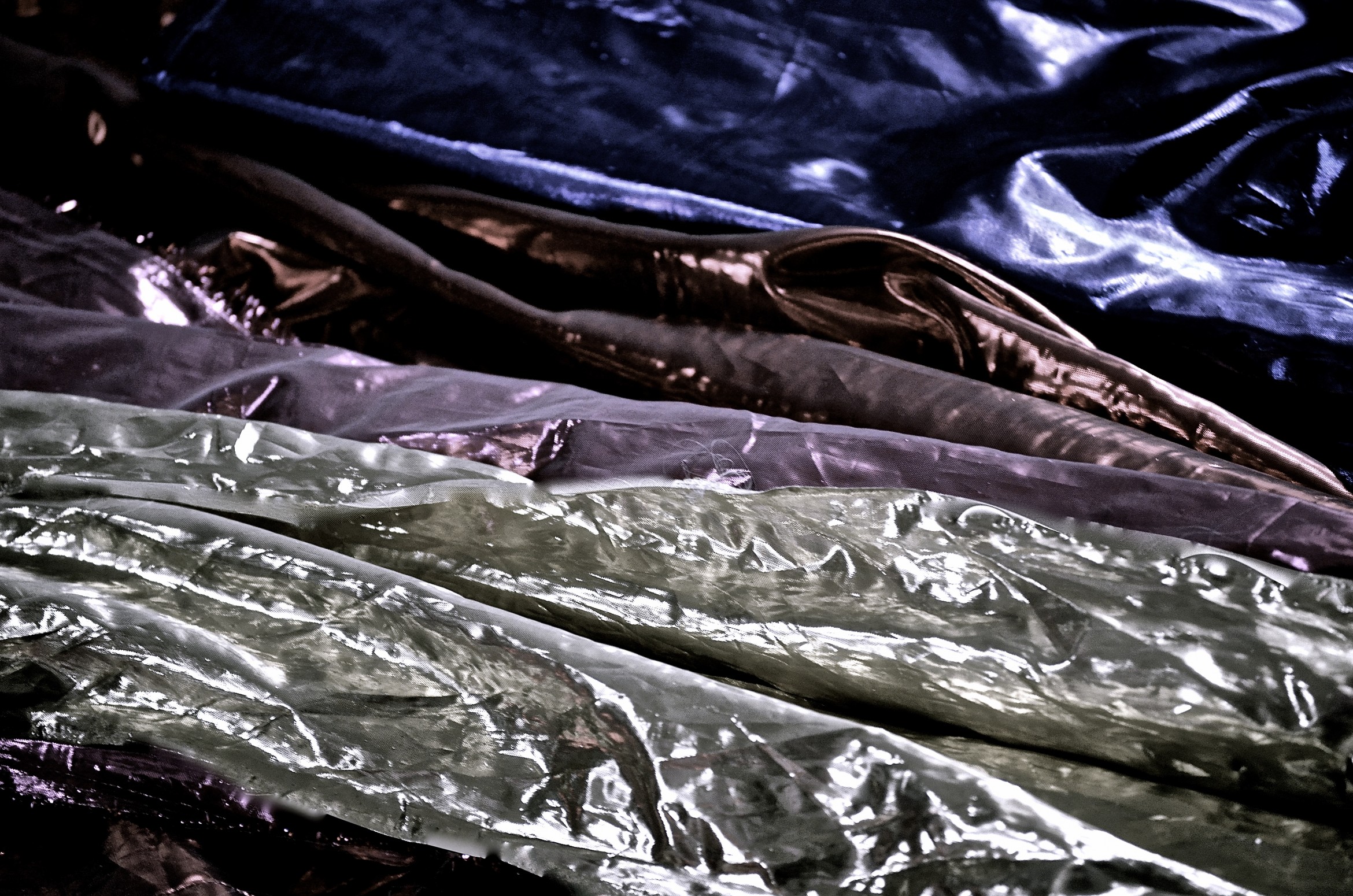 Screw up the eyes

When in worship school we approach the moment of teaching about what’s not worship and by which its imitation is characterised, false version, the level of emotions grows considerably.

For the May meeting in Pardubice I was on time – especially that I was going to take part in an experiment on the scene. I like when Ewa leads the worship. Although she’s Czech, yet she feels quite well the language of polish worship, moving in it with great sensitivity and intuition. Often laughing I tell her that she’s „ours”.

On the stage I ask: „ What have you got in heart? What plan have you got, if any?” She smiled, answering: „We’ll see”. Except us there were also two other participants on the stage. Their task was to join that „something”, what was going to appear.

We started with two chords and were waiting, praying. Our awaiting was yet short. Someting like a wave from behind the scene started to press us. Experience amazing and inspiring. I felt very well. God confirmed His Presence. Is there anything more important for the one leading the worship, than moving and manifesting God’s Presence?
That thick  wave, cloud we can say, didn’t stop though, went through us and moved beyond the scene. Now I felt like on the desert, although pond was three metres away. The giutar sounded like cartboard, voice not better, everything seemed empty and dry. Ewa looked at me, probably she felt the same.

Instead „downastairs” there was something happening, it’s difficult to describe. If one had screwed their eyes, they could have probably seen the conductor, who over and over pointed with his baton next role to be played by the members of the orchestra. And yet among moving waves of God’s Presence, there appeared people from the room, who took the initiative. Once someone sang unique, exeptional hymn about Him. Another time, different person started the prayer for healing from particular diseases. The scenes were played like in a theatre: in turns wild dance, bowing and singing in tongues. I saw tears and laughter, screams of joy and people immersed in silence, the ones who had their hands raised, and those who were asking with gestures and movements of the body for more. Is it possible that they were drunk with new wine?

I was standing and looking at it with complete certanity, that I have no part in it, that all that is sovereign, straight from the heaven. Nobody could put down that what happened to themselves, say, that thanks to their gift, anointment and abilities God had come. It was Him.

The conductor was working with orchestra of people’s hearts, bringing out gifts from them, which were earlier put there. Harmony of unity and beauty touched us and soothed pain, tiredness and worry. We had experienced sounds, words and peace of heaven. After such experience one has something which they  can relate to , talking about false worship. Probably it’s true, that it’s the core to know what’s true, in order not to drift on paths of untruth. 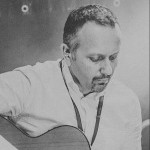